There are stories of truth and stories of blame. In John chapter 9 Jesus and his disciples come across a man born blind and the disciples ask “Rabbi, who sinned, this man or his parents, that he was born blind? Neither this man nor his parents sinned,” said Jesus, “but this happened so that the works of God might be displayed in him.”

Here we have the same episode giving rise to two different stories. One focused on who is to blame and the other on the truth of the situation. Notice that the blame story is pretty one dimensional, “we just need to know who the bad guy is and then we can take it from there.”, while the truth story is more nuanced and invites us to look deeper into the situation. The truth story invites us to, “seek and you will find”, Matthew 7:7.

That the default story for the disciples is the blame story, shows how they have been formed by their culture. Their question to Jesus is pretty innocent but the religious leaders, of the day, pick up the same theme and play it even louder eventually turning it up to full volume blame; “Crucify him! Crucify him!”

Lately we have been hit by a tsunami of stories. How do we separate truth from blame? Stories of blame feel prefabricated, too black, and white, while stories of truth ask us to take a risk and look behind the veil of myth.

More in this category: « The Scandal of Jesus You are the Potter - We are the Clay » 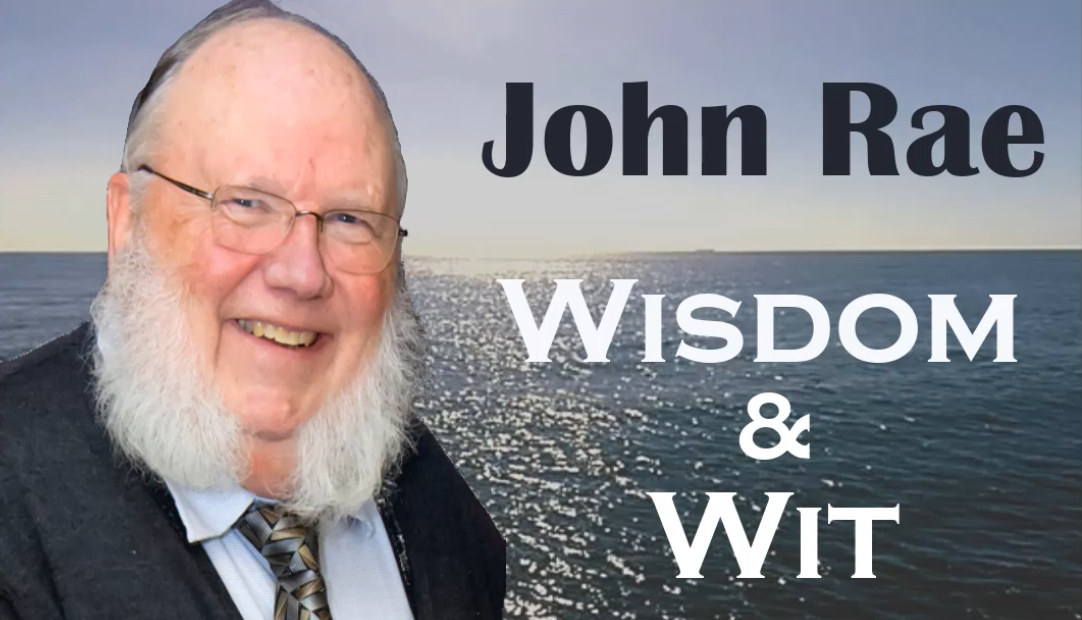